Officer Bossman, “Boss," a wounded World War II vet, has walked a beat in skid row for over 20 years, and he knows the people and the dark streets better than anyone. The regulars love him, and he loves them. But those who come into skid row to steal and hurt his people, quickly learn they made a big mistake. That's because there’s by-the-book policing and there’s Boss’s policing.

But times are changing; there’s a new breed of

cop on the horizon. They’re called The New Centurions, and Boss doesn’t like it.

"No one writes gritty as Christensen does."

"The author knows the mean streets because he's been there."

"Written by a veteran cop who lived it." 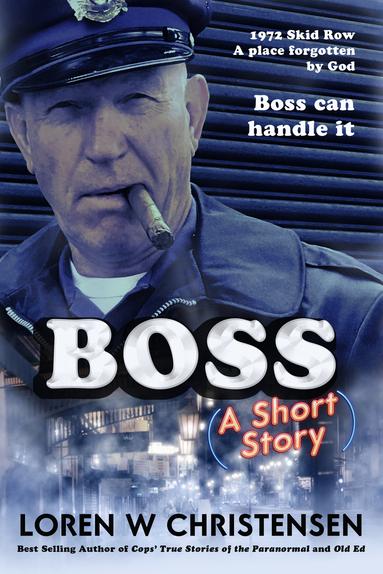