But the grief-crazed mob boss, Lai Van Tan, seeks revenge against Samuel who he holds responsible for the death of his son. Ever the protector, Sam Reeves joins the fight to thwart Lai Van Tan’s deadly attacks on the family.

​Dealing with a crazed mob boss is difficult enough but when the family learns that Lai Van Tan’s people have kidnapped 27 young girls to be sold into the sex trade, and that the corrupt police and government won’t help, Sam, Samuel, and Mai, along with a bizarre group of ‘seemingly’ old and disabled Vietnamese soldiers with unique fighting skills, join forces to rescue the young girls.

Enraged, Lai Van Tan strikes back with a fury that tests the mettle of these warriors. Before it’s over, the family is forced to defend themselves again and again, including in a warehouse full of life-sized Buddha statues.

"Plenty talk the walk, but Christensen, can, and has, visibly, walked it – in Nam, in Portland, OR -- wherever he's been.  He's bled on the real and mean streets and writes a better fracas than the late Bruce Lee choreographed.  If you want to learn to defend, read him for his tips on counters and counter counters. If not, read him for the thrills and chills and justice – not to mention the story and fun." 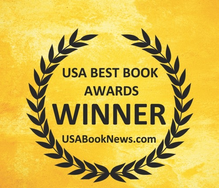 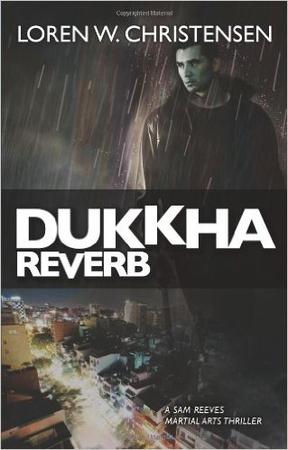 Up until six weeks ago, Sam Reeves, a respected Portland, Oregon police detective, martial artist, and teacher, had a good life. That is until a series of unimaginable events turned it upside down—some good, some very, very bad.

Still reeling from this maelstrom of fate, Sam takes a leave of absence and heads to exotic Ho Chi Minh City, Vietnam seeking refuge with his family, and to reflect on his deadly past.

Sam is captivated by the contrast of beauty and struggle of a country still recovering from war, and by the warmth of his newfound family—his father Samuel, wife Kim, half sisters, and the beautiful enchanting Mai.