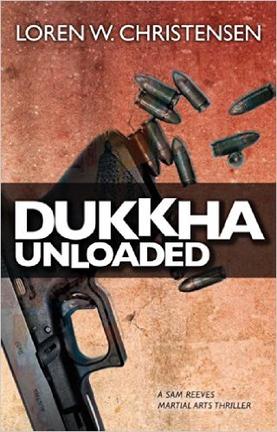 One thing is for sure: Sam is about to confront violent haters—and his personal demons—in a showdown that will shake the very foundation of his city.

"This series just gets better and better!" (Lt. Col. Dave Grossman, Author of On Combat)

Detective Sam Reeves is barely seated in a cab when he learns that during his two-week trip in Southeast Asia, hate crimes have rocked his city of Portland, including one very brutal lynching. As the crimes continue, thousands of fearful protestors march the streets, clashing with police and demanding more be done to put an end to the escalating violence!

Reassigned to the Intelligence Unit following his “bad shoot” several months ago, Sam is quickly consumed day and night, trying to deal with his city’s horrors. When he finally gets some leads, he realizes that there’s one big problem. While the bad guys pack bats, knives, and rifles, Sam has a crippling fear about carrying a loaded gun!