Veteran street cop Loren Christensen explores one of the most frightening yet fascinating occurrences of modern society: riots. In Riot, Christensen leads you deep inside angry mobs and brings you along with the cops who clash head-to-head with them in the streets to show you in riveting detail what a riot is, how and why it happens, who participates and what it feels like to be in the middle of one.

A BEHIND-THE-BARRICADES TOUR OF MOBS, RIOT COPS, AND THE CHAOS OF CROWD VIOLENCE

You will learn about:

Through his own experiences as a military and big-city police officer on the front lines of riots; interviews with protestors, cops, reporters, prison guards and a host of other players; and the words of experts on crowd psychology and mob violence, Christensen paints a graphic portrait of the riot experience in the streets of America and around the world. 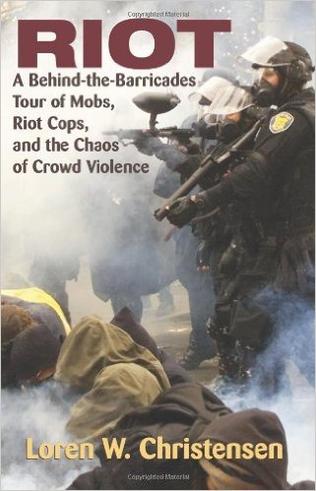