Portland to watch his daughter’s graduation from a local university.

With a series of interlocked events—a revenge seeking uncle of one of the people Sam killed, the destruction of his martial arts school, his feelings for Mai, his newly found father’s connection to some brutal Vietnamese outlaws—Sam’s life spiral’s even further into a dreadful direction.

Reviews for Dukkha: The Suffering

"Christensen, a great warrior-wordsmith and the author of over 50 non-fiction books, has turned his hand to fiction—and it's a knockout! A searing, powerful, and ultimately uplifting book. If you like Tom Clancy or Brad Thor, you'll love Loren Christensen! He is the Joseph Wambaugh for our age. Wambaugh is a former a cop who uses his experience to write powerful, bestselling police novels. Christensen is a career cop and a world-class martial arts trainer, who has turned his experiences into a unique brand of cop novel that will knock your socks off!"

“Everything from the plot, writing, detail, and tone grabs you from the beginning and never lets you go until the end.”

“I was very excited to hear that this is the first novel in a series and am anxiously awaiting the next installment. If Loren keeps up the good work with the follow-up novels like he did this one, he is sure to make it on numerous bestseller lists. Heck, maybe even someone from Hollywood will take notice and will soon see it adapted for the silver screen.” 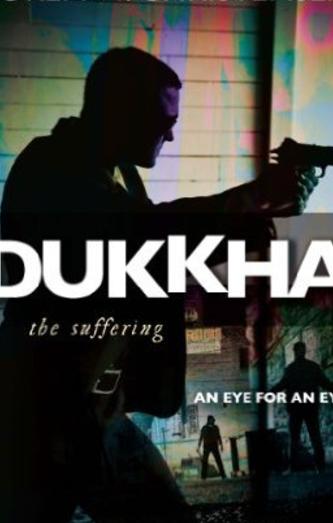 Sam Reeves is a 34-year-old martial instructor with a fifteen-year record as a good police officer. The first time he is forced to take a life, it takes him nearly two months to recuperate psychologically. Then within days of returning to work, he is forced to fire his weapon again—and this time something goes terribly wrong.

The horrific week that follows the second killings, when Sam’s mind, spirit and soul are at their darkest, he meets a man who claims to be his father. But Sam was told his father had died in a prison camp during the Vietnam War. This little man, quirky, strange and a phenomenal martial artist, has come to