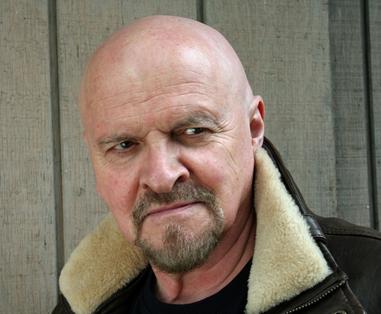 Thank you for contacting us! If needed, you will hear back within 48-72 hours.

As a professional writer since 1978, Mr. Christensen has penned over 70 published books with six publishers, dozens of magazine articles, and edited a police newspaper for seven years. He has written on the martial arts, the paranormal, missing children, street gangs, school shootings, workplace violence, riots, police-involved shootings, nutrition, exercise, prostitution, and various street subcultures. Of late, he has been writing an award-winning police thriller fiction series called Dukkha. His short stories—OLD ED, BOSS, and Parts—are popular among fans of gritty action.

His books have been translated into five languages. Policing Saigon and On Combat are also published as audio books.

You will also learn speed "tricks" that helped Loren survive 29 years in law enforcement, including serving as a military policeman in Saigon, Vietnam, and a beat cop for 25 years in Portland, Oregon."

"On Combat examines the stress resulting from engaging in deadly battle and its effects on the human body, from the heart and the nervous system to visual and auditory perception to memory.

The historical perspective on the evolution of combat provided in this text further deepens our understanding of the brave men and women who train their minds and bodies to go to that place from which others flee." 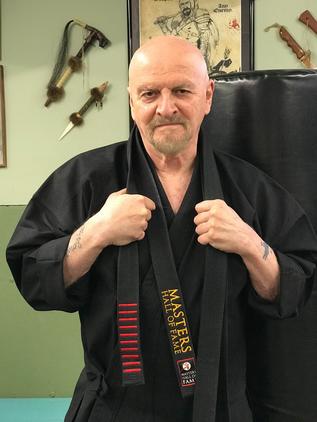 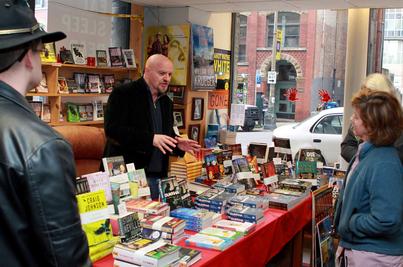 "[Loren] asked men and women in uniform—police officers, sheriff deputies, SWAT, command, correction officers, and MPs—to convey their experiences with the paranormal. These are veteran officers that have been there and done that, but on one occasion they were confronted with the unexplained."

"Wow! Delivers from start to finish."

"Loren has been a prolific and brilliant wordsmith. And this book may be the pinnacle of his craft."

"While some stories are gruesome, they are told with respect and professionalism." 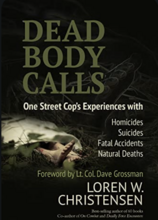